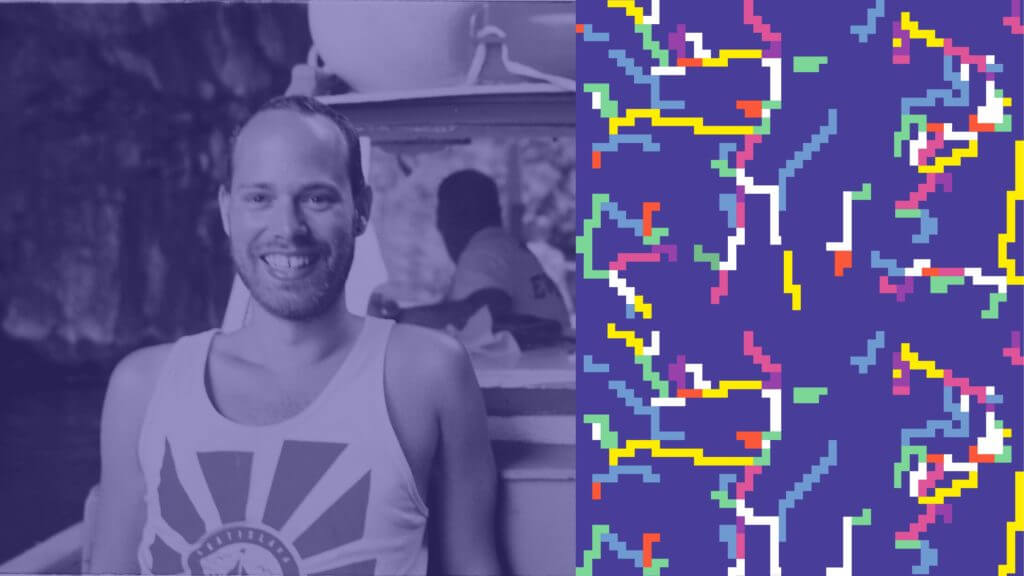 Andrej Kolenčík nicknamed Admiral is a film director and a visual artist. He studied graphic design at School of Applied Arts and graduated from Academy of Performing Arts in Bratislava in field of animation. He studied also at RITS in Brussels during his Erasmus studies and made intership at Academy of Fine Arts and Design in Bratislava.

At present he ́s working as a freelance film director of fiction, documentary and also animation films, music videos and commercials. As a visual artist he deals with illustration. Besides of that he was also co- founder and program director of well known international animation festival Fest Anča for 6 years. In 2014 he was selected for Berlinale Talents. In 2015 he started his own production company Admiral Films.

Register for the conference